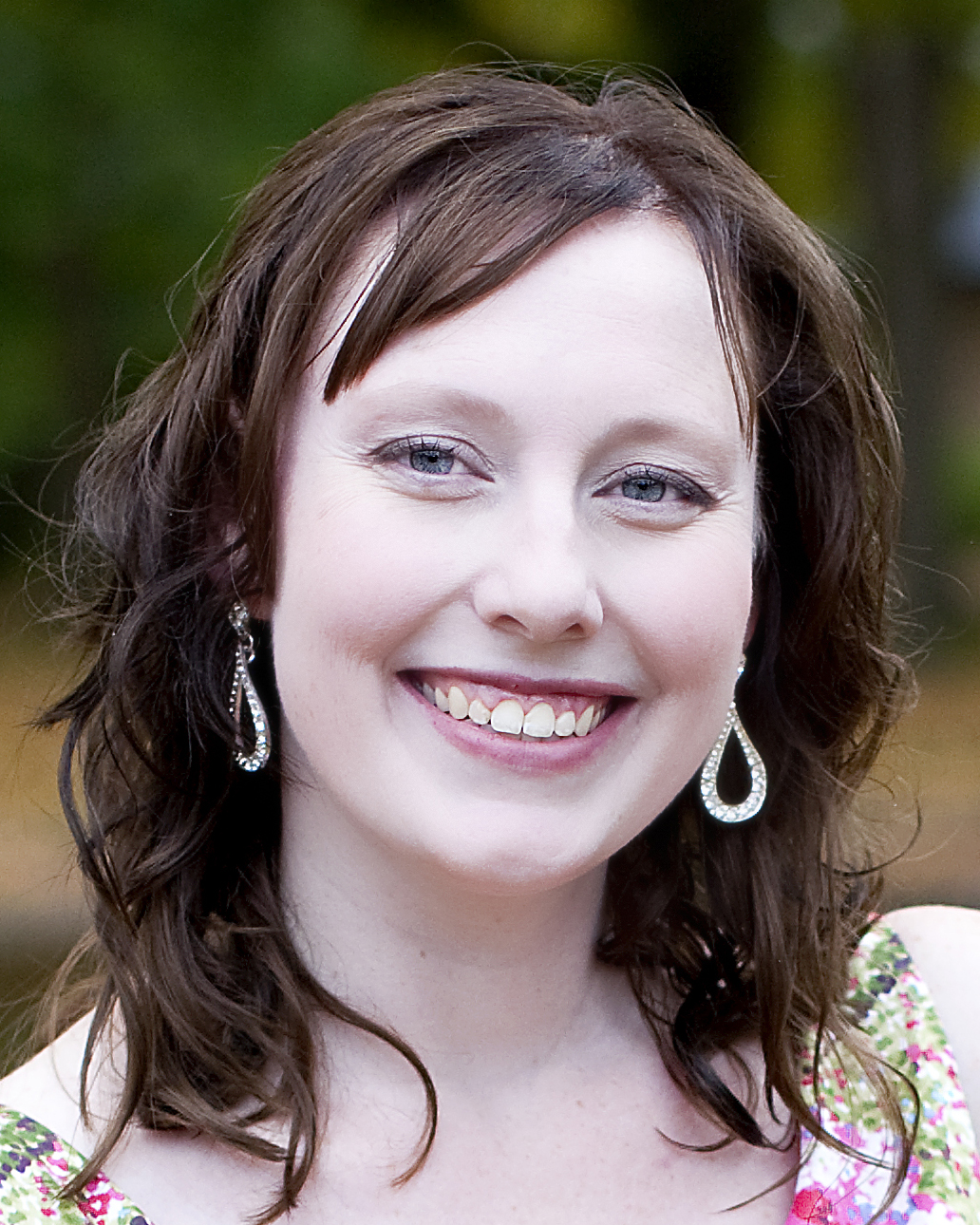 Canadian soprano Sheila Dietrich is a versatile and in-demand performer whose style and vocal technique shine in both concert and operatic roles. Ms. Dietrich received her Bachelor of Music Performance and Opera Diploma from Wilfrid Laurier University, and has since appeared as a concert soloist with ensembles across Canada including Les Violons du Roy, the Calgary Philharmonic, The Elora Festival Singers and The Toronto Mendelssohn Choir.

In 2015, Ms. Dietrich made her Carnegie Hall debut as a featured soloist in an evening devoted to the music of Purcell under the direction of Richard Egarr.

Sheila is also a member of Capella Intima, an Ontario-based ensemble, which specializes in performing vocal chamber and operatic music of the 17th century in exciting concerts of rarely-heard gems. The ensemble recently released their second CD, a recording of Scarlatti’s opera “Gli Equivoci nel Sembiante”, which is receiving wide acclaim.

She currently lives in Staunton, Virginia with her husband, her cats, and several overly full bookshelves.