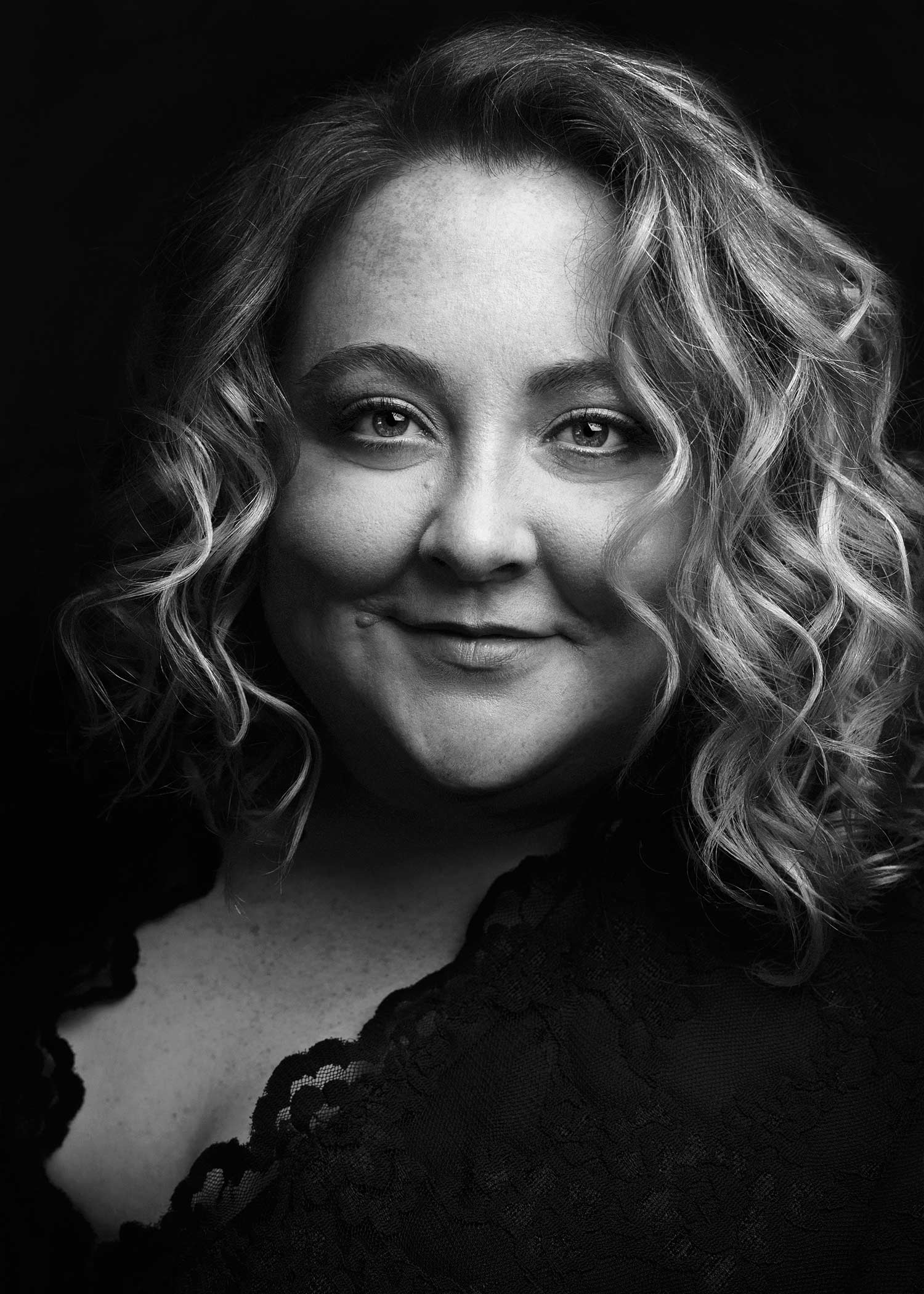 GRAMMY-nominated artist Sarah Walker is the daughter of two traditional Appalachian storytellers, who instilled in her a love of hearing and telling great tales. She has performed extensively in her home state of West Virginia and throughout New England. Walker made her New York City debut as a cast member of Gotham Early Music Scene’s medieval drama The Play of Daniel. She performs regularly with the Skylark Ensemble and is the narrator on the group’s highly-acclaimed albums Once Upon a Time and A Christmas Carol. Walker holds degrees in Medieval Studies and Art History from Vassar College and received her Master of Library Science from the Pratt Institute.