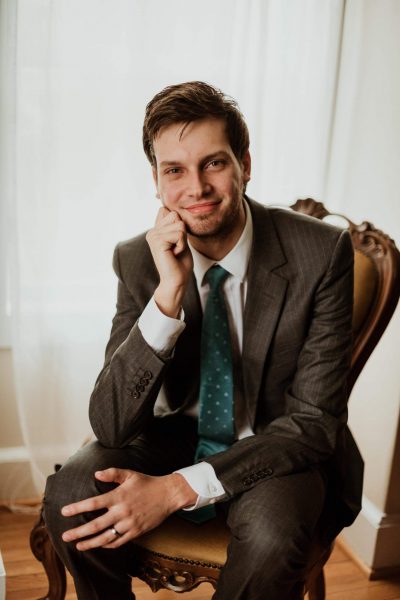 Welsh cellist Ryan Lowe recently relocated to the USA from London, after graduating with honors from the Trinity Conservatoire of Music. Ryan studied under Naomi Butterworth and as a result he is part of a direct pedagogical line from the father of modern cello playing, Pablo Casals. Ryan has performed extensively in the United Kingdom, Europe, Asia, and the United States. Ryan was recently selected from among his international peers to perform for Her Majesty, Queen Elizabeth II in a performance that would later feature on ITV television in the UK.

Ryan has performed at a variety of international venues such as The Kennedy Center, Carnegie Hall (USA), the Royal Albert Hall, Wigmore Hall and the Royal Festival Hall (UK), St. Mary’s Basilica (Poland) and the Hangzhou Grand Theatre (China). He has also been a member of the cello sections of the American Baroque Orchestra, Orion Orchestra, the London Arte Chamber Orchestra and the Washington Sinfonietta. As a coach Ryan has been involved with the Royal Academy of Music Historical Performance Orchestra, the Trinity Laban Symphony Orchestra (UK), and the Guangxi Symphony Orchestra in China. Besides classical music, Ryan has also been featured in numerous musical collaborations with art galleries, dancers, pop artists with MTV and EMI Asia. Ryan has premiered and recorded new works by contemporary composers including a solo concerto with the Trinity Symphony Orchestra in London. He also serves as a chamber music coach with many successful ensembles performing in the United States premier concert halls.