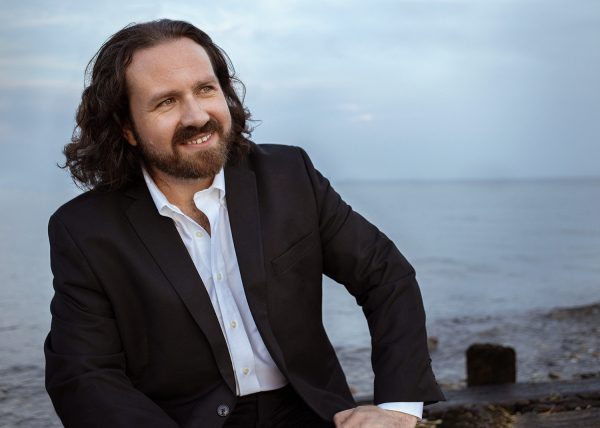 Described as a “commanding” singer by a recent Boston Globe review, Peter Walker performs with the GRAMMY-nominated Skylark Ensemble, Handel + Haydn Society, Three Notch’d Road, Chapter House, GRAMMY-nominated Clarion Society Choir, Kuhmo Kamarimusiiki, Staunton Music Festival, Early Music New York, Blue Heron, and Pomerium, and is a member of the Schola Cantorum at the Oratory of Saints Cyril and Methodius. Peter is active as a researcher of early music ranging from the early Middle Ages through the eighteenth century, and has presented lectures at Vassar College and Case Western.  Peter holds degrees from Vassar College and McGill University, where he studied with Drew Minter and Sanford Sylvan.  He won the Overseas Class in the Lowland and Border Pipers’ Society Competition in 2016, and his article on tablature for the sordellina appeared in the journal of the Bagpipe Society in 2019.  He has performed with Three Notch’d Road since 2015.