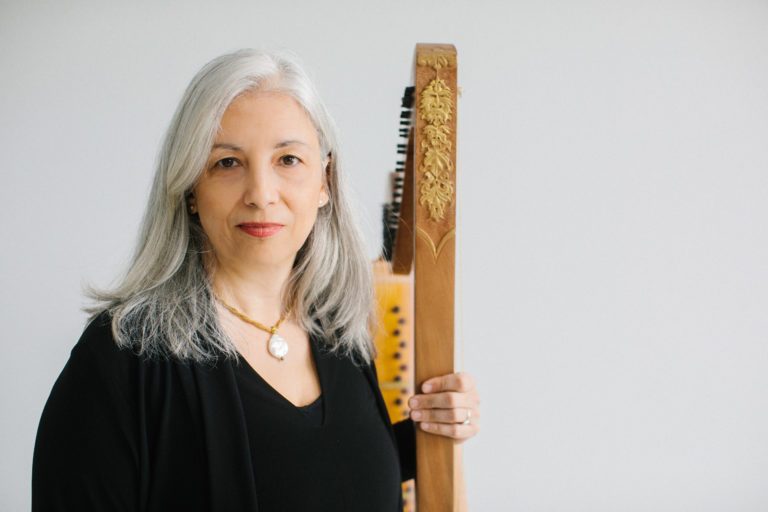 Baroque harp and early wind specialist Christa Patton has performed throughout the Americas, Europe, and Japan with many of today’s premier early music ensembles. As a multi-instrumentalist she has appeared with the Boston Camerata, Apollo’s Fire, The King’s Noyse, Newberry Consort, Toronto Consort, La Nef, Blue Heron, Folger Consort, Parthenia, ARTEK, Pegasus, New York State Baroque Orchestra, Piffaro the Renaissance band and many others. As a Baroque harpist, she has performed in early opera productions with the New York City Opera, Wolf Trap Opera, Opera Atelier, Opera Omnia and the Opera Theatre of Saint Louis to name a few. As an educator and scholar, she has served on the faculty of Rutgers University and the Graduate Center at CUNY. She is also Artistic Director of the Baroque Opera Workshop at Queens College, specializing in the works of early 17th century composers. Christa can be heard on Navona, Lyrachord, Dorian, and ATMA recording labels.