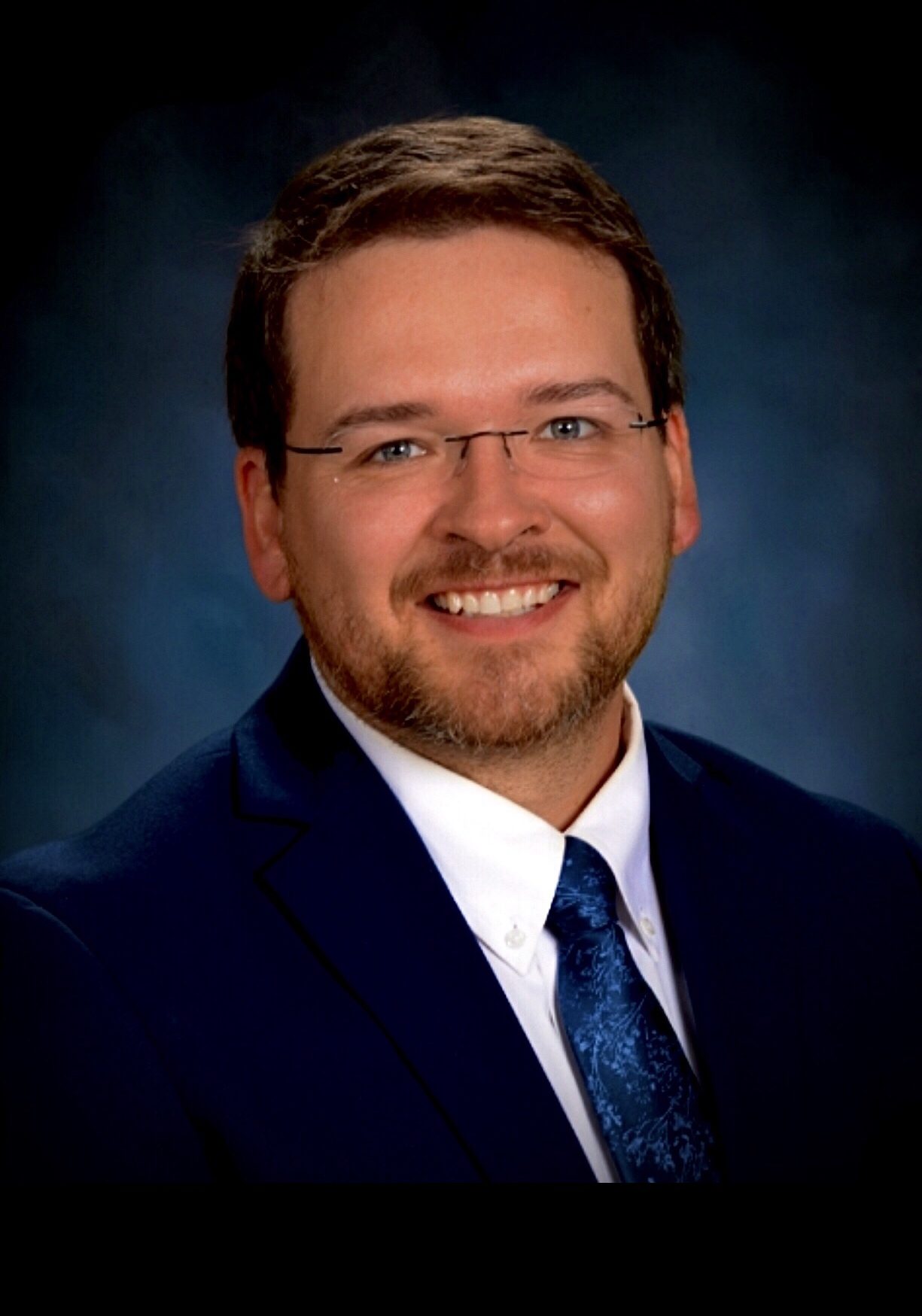 Dr. Benjamin Geier is thrilled to be making his Virginia debut with Three Notch’d Road this season! Benjamin recently relocated to head the sacred music program at St. Francis of Assisi in Staunton. As director, educator, and vocalist, he has received high praise as a compelling, passionate, and insightful collaborator who inspires performers and audiences alike. Dr. Geier has performed internationally in China, Latin America, Europe, and throughout the United States and Canada. Most notably, Geier was a frequent soloist and collaborator with the Grammy award-winning Houston Chamber Choir. Of his most recent performance of Monteverdi’s Vespro della Beata Vergine, The Bloomington Herald Times said, “Most prominent amongst the soloists was Geier, who lent his ringing voice and artistic passion; he was splendid.”

Dr. Geier has earned a reputation for having a special ability to develop comprehensive music programs for primary and secondary institutions focusing on high caliber vocal technique, traditional choral repertoire, rigorous musical training, and educating youth on the richness of the Western fine arts tradition. Dr. Geier holds degrees in Choral Conducting and Vocal Performance from the Jacobs School of Music at Indiana University and is an avid performer and supporter of early music.