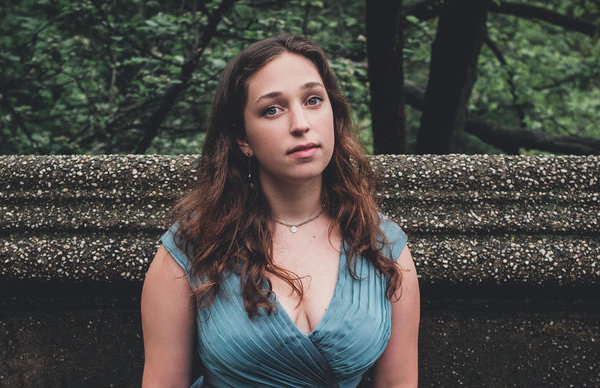 Addy Sterrett is a vocalist based in Los Angeles where she enjoys a fulfilling career as both a soloist and chorister. Recent and future highlights include the Fauré Requiem with the Los Angeles Master Chorale, a staged production of Schütz’s Musikalische Exequien directed by Peter Sellars, singing backup vocals during Björk’s Cornucopia tour, premiering the role of Jesus in William Cooper’s St. Luke Passion, and the premiere of Reena Esmail’s This Love Between Us. Addy is a roster member of the Los Angeles Master Chorale and sings with LA-based ensembles Tonality, Musica TransAlpina, and the choir at St. James Episcopal Church.

Addy’s affinity and love for Bach’s music earned her the 2022 Linn Maxwell Keller Distinguished Bach Musician Award as well as runner-up in the 2019 Colorado Bach Ensemble Young Artist Competition. Addy is a graduate of Yale University where she studied Early Music Voice Performance through the Institute of Sacred Music. Raised in a small town in northern Michigan, Addy studied at Interlochen Arts Academy before her education and professional engagements afforded her to travel all over the United States, Europe, and Asia.