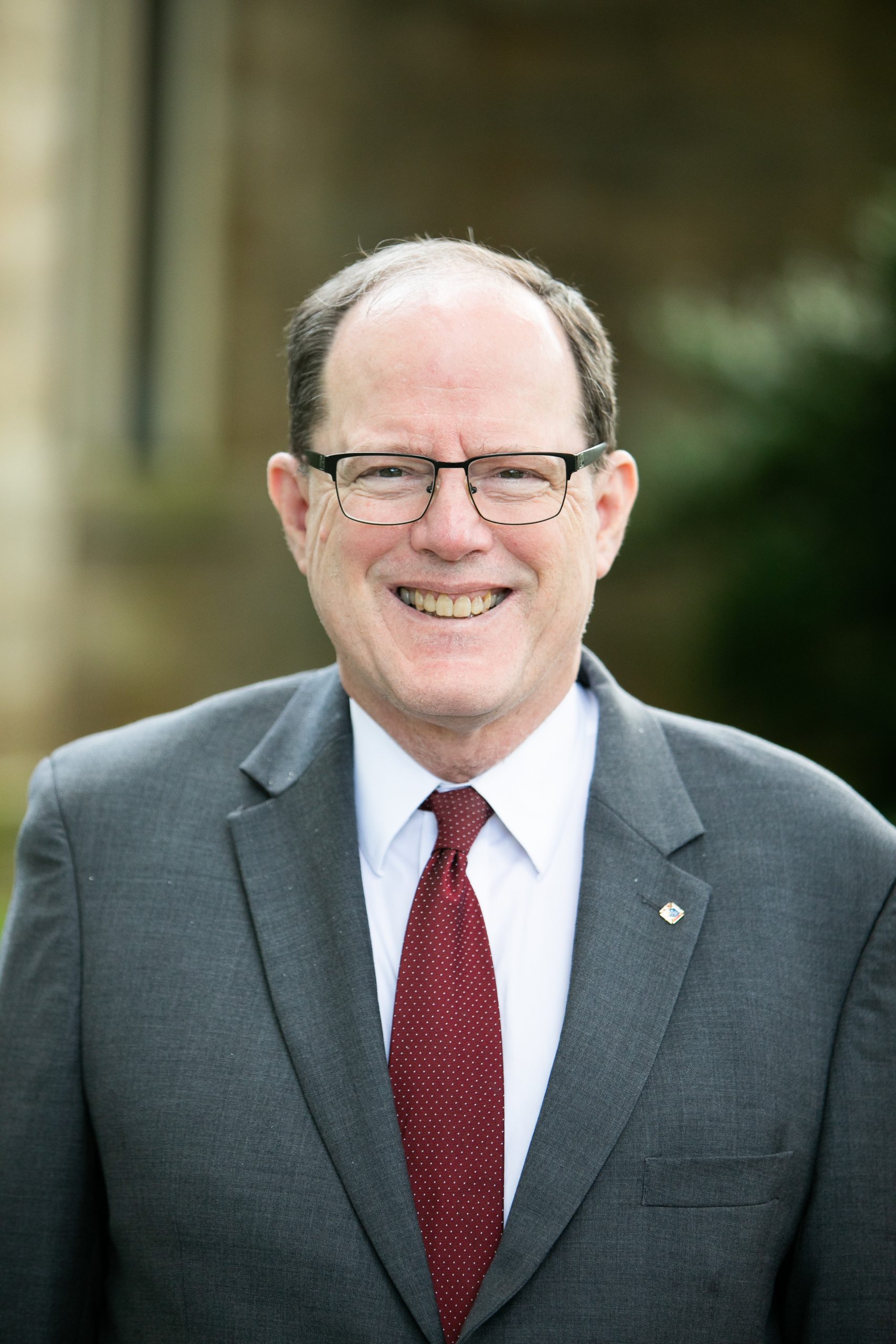 Originally from Key West, Florida, Bernard “Bernie” Seward spent his professional career in the Washington, D.C., area.  A graduate of the University of Virginia Law School, Bernie practiced international law for the Departments of State and Defense, negotiated international agreements, and taught in several law schools. In 2016, he took early retirement to pursue a second career in Charlottesville doing volunteer work. In addition to serving as the president of the Board, Bernie flies patients for Angel Flight, mentors St. Thomas More Society law students, assists at St. Thomas Aquinas University Parish, and advises the University of Virginia Animal Care and Use Committee. Bernie and his wife Heide were drawn to the beauty and mission of Three Notch’d Road through their friendship with its artistic director, Fiona Hughes. His goal is to help preserve and expand appreciation for music that is integral to Western culture. 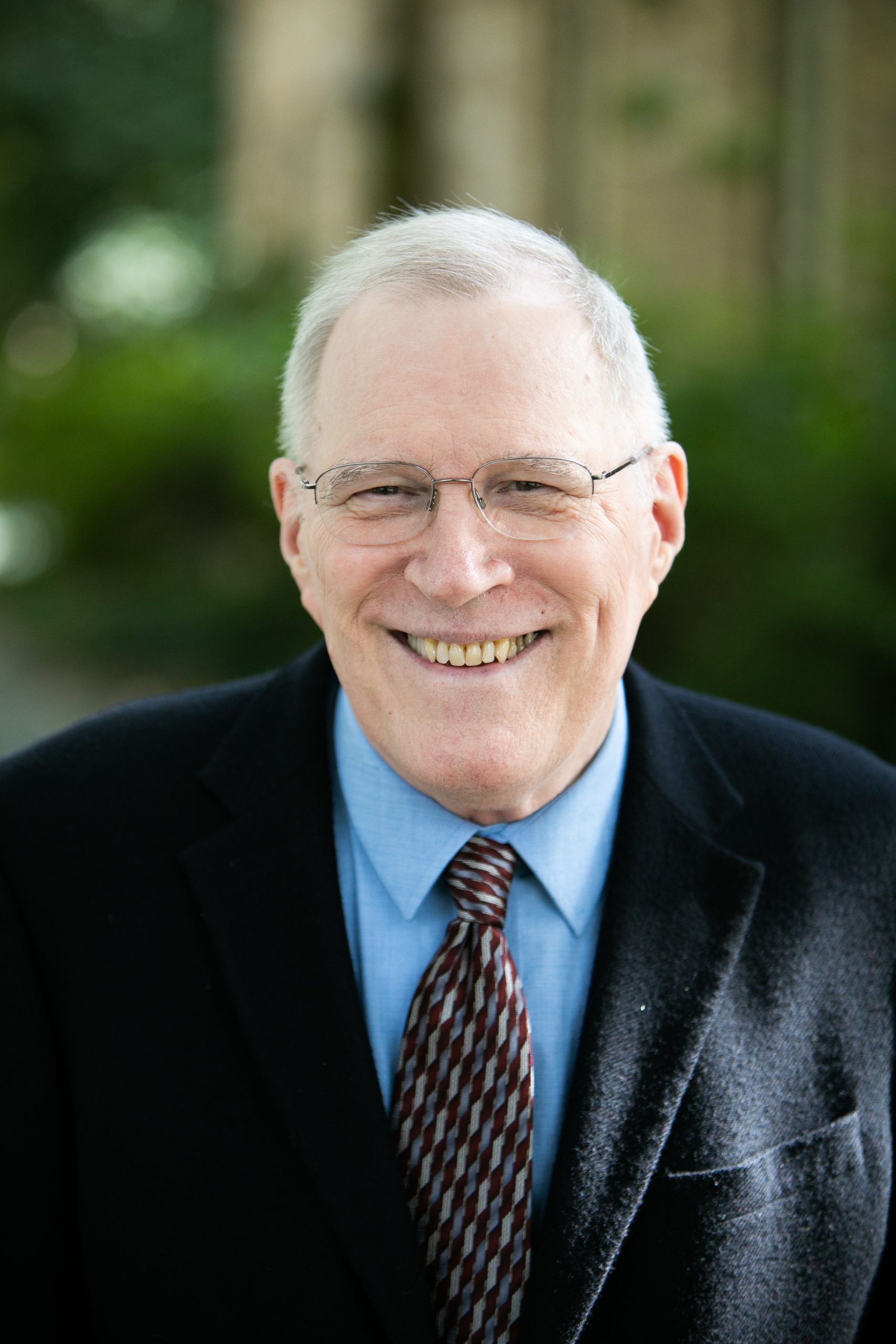 As Treasurer of Three Notched Road, Stephen Y. Hall oversees budget, finance, and regulatory compliance issues. In 2012, he helped identify and put in place the necessary building blocks for our 501(c)(3) organization. Steve has strong financial management and investment skills and has served as the asset manager of individual trusts and estates and as president of several homeowners’ associations. Steve earned an A.B. degree in French from Gettysburg College in 1967 and completed one year of law school at Valparaiso University in 1968. During the Vietnam War, Steve served in the U.S. Army’s 1st Cavalry Division (Airmobile) artillery and infantry units. He earned his M.A. plus 30 hours degree in School Psychology from Towson State University in 1974 and for the next 32 years provided psychological services to children in the public schools of Anne Arundel County, Md. Since his youth, he been fascinated with baroque music. 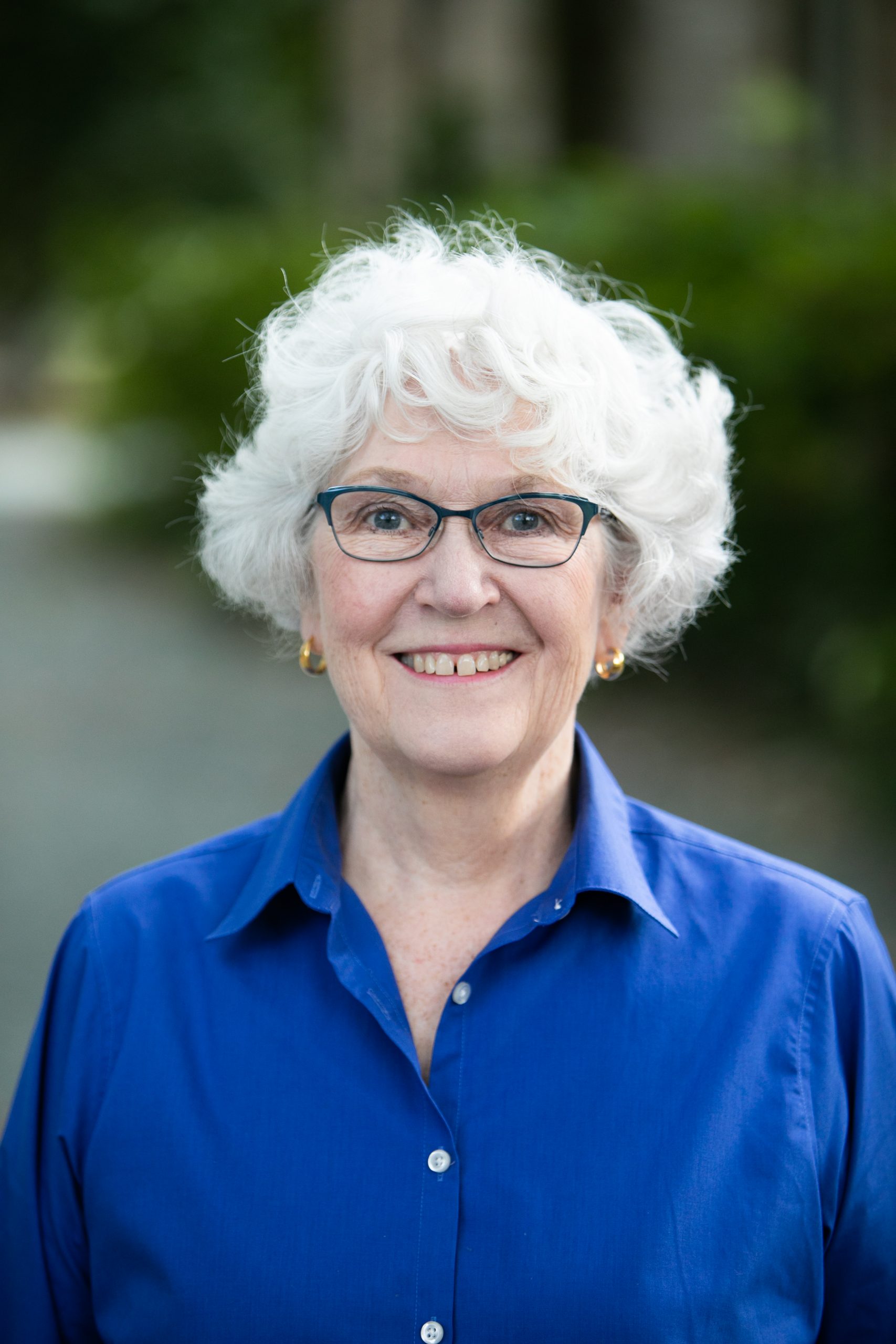 Retired educator Nancy Arllen has been an active volunteer and strong contributor to Three Notch’d Road since its inception. When first introduced to Three Notch’d Road, Nancy was captivated not only by the beauty of the music and the quality of the performers but also by the group’s substantial commitment to students and young people. Because of her training and work with youth with special needs, Nancy recognizes the value music offers to nontraditional audiences, particularly those with diverse needs. In retirement, Nancy enjoys vegetable gardening and has created a native wildflower meadow on the small farm she shares with her husband. 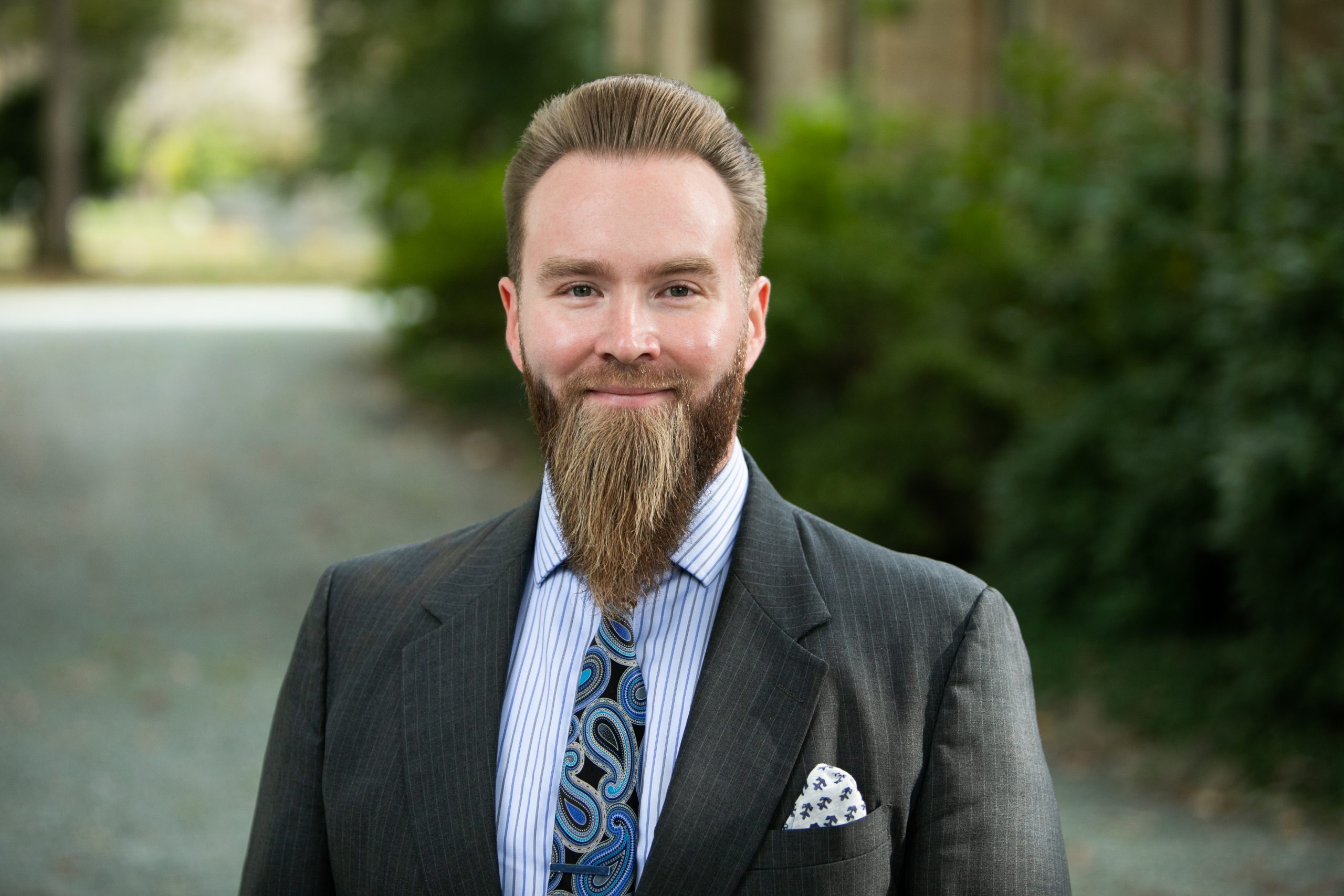 Joel S. Kumro is the Choirmaster and Organist at Saint Benedict Catholic Church in Richmond, Va. In addition to planning music for all liturgical celebrations and directing choirs of both adults and children, he coordinates the parish concert series and is the instructor of Liturgical Music at Saint Benedict Catholic School. Joel received his undergraduate music degree from SUNY Buffalo State and an M.A. in Liturgical Music from Saint John’s University in Collegeville, Minn. Performing frequently as an organist, tenor, and harpsichordist, Joel has appeared with local and national organizations. Joel is a member of the National Association of Pastoral Musicians and serves on the National Steering Committee for Organists. He is a member of the Executive Committee of the Richmond Chapter of the American Guild of Organists. In addition, he serves on the board of directors of the Richmond-based period instrument ensemble RVA Baroque. 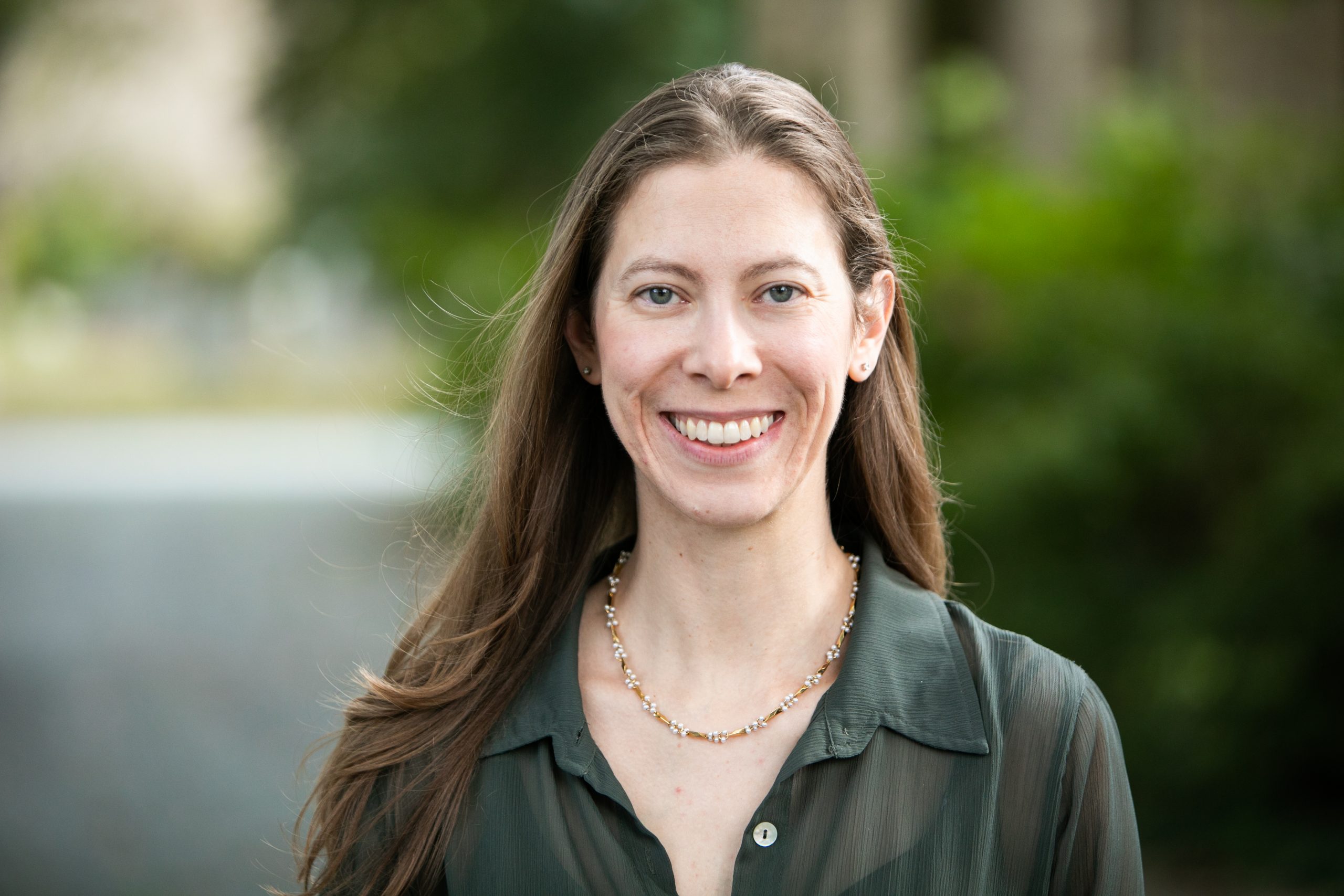 Eve Markham holds bachelor degrees in flute performance and English literature and a master’s
degree in musicology. In addition to playing the modern flute and singing in the church choir,
Eve enjoys the new challenge of adjusting to an 18th-century model of a G. A. Rottenburgh flute
from the high baroque era. She currently lives in Charlottesville with her husband, twin daughters, and border collie. 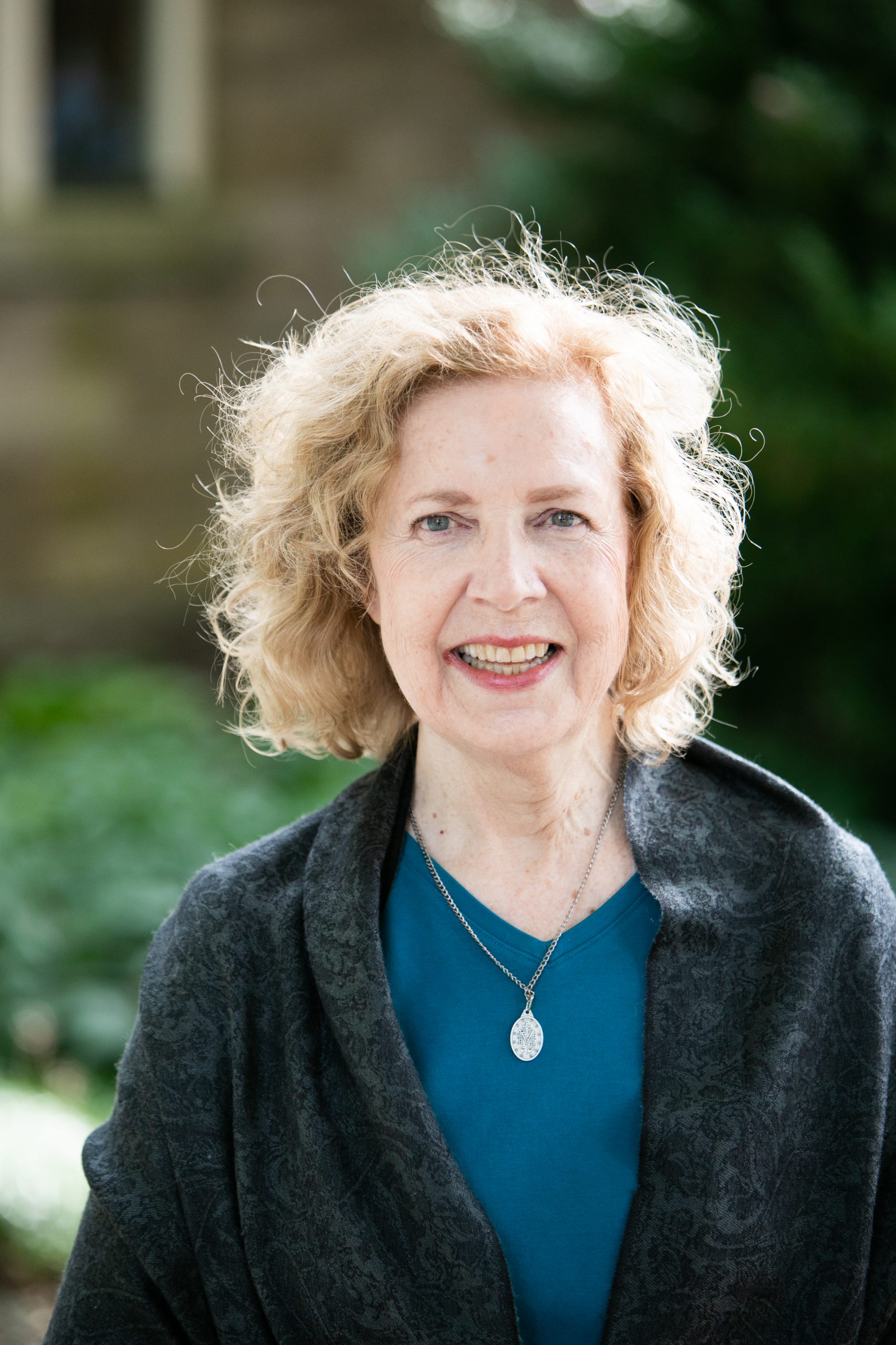 Susan Treacy is professor of music emerita at Ave Maria University. Susan earned her Ph.D. in historical musicology from the University of North Texas, and her B.Mus. and M.Mus. degrees from Oberlin Conservatory and the Manhattan School of Music. Her recent projects include a chant CD with the AMU Scholæ Gregorianæ; an article on Gregorian chant in Sacred Music (Summer 2020), and a chapter, “Gregorian Chant,” in T&T Clark Companion to Liturgy (Alcuin Reid, ed., London, 2016). From 2009 to 2018, Susan organized the Musica Sacra Florida Gregorian Chant Conference, at which she gave workshops on chironomy, square notation, and Church documents on sacred music. Susan has performed as a singer and recorder player in early music ensembles in Florida, Ohio, and Texas. She currently lives in Richmond, Va.

Three Notch’d Road, Inc. is a member of Early Music America and the Center for Nonprofit Excellence.  Click on the logos below to visit their websites: