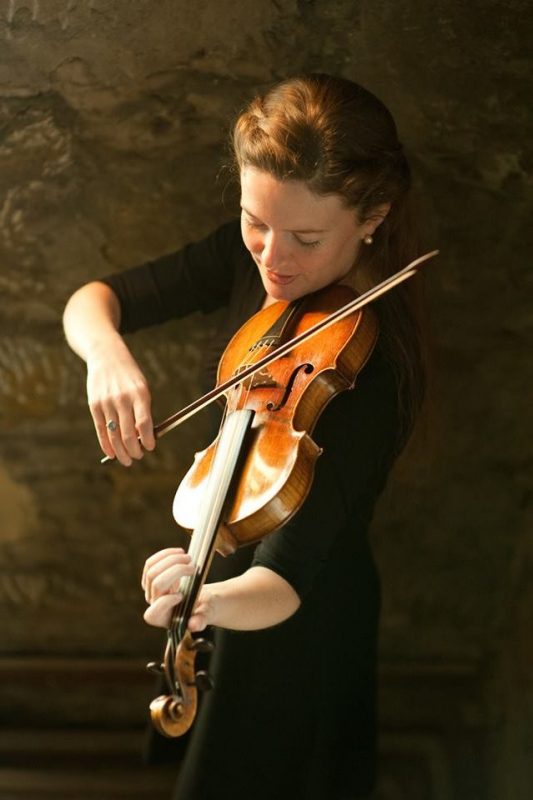 Named for a colonial route through central Virginia, Three Notch’d Road: The Virginia Baroque Ensemble specializes in the performance of historical repertoires from both sides of the Atlantic. Our musicianship is founded on a vigorous historical approach, offering little-known music of the baroque as well as incisive performances of well-known favorites. In addition to our subscription series, Three Notch’d Road musicians perform in schools throughout central Virginia.

Three Notch’d Road has appeared at the Waterford Concert Series, the Ewell Concert Series at The College of William & Mary, Shenandoah University’s Bach-Handel Festival, the Boston Early Music Festival Fringe Concert Series, and the Tuesday Concert Series at Church of the Epiphany in Washington, DC. They have collaborated twice with the University of Virginia Chamber Singers under the direction of Michael Slon, most recently in a concert version of Purcell’s Dido and Aeneas. In 2016, Three Notch’d Road was featured on the prestigious Music at Dumbarton Oaks concert series, and in 2013, they presented the music of Salamone Rossi at the Italian Embassy (both in Washington, DC).

Our eleventh season is sponsored in part by grants from the Charlottesville Area Community Foundation and the Virginia Commission for the Arts.

Three Notch’d Road, Inc. is a member of Early Music America and the Center for Nonprofit Excellence.  Click on the logos below to visit their websites: